Project FeederWatch at
The Willow School

Project FeederWatch is conducted by Cornell University, specifically Cornell’s Lab of Ornithology. For participants in Canada, the survey is done by Bird Studies Canada. Since anybody can partake in this project, The Willow School decided to do Project FeederWatch. A few Willow classes are participating in the project by going outside twice a week and recording the bird species and amount of birds they saw. The science teacher, Amy Schwartz, and Suzzanne Mahoney are leading the Willow School’s part of the project.

← Feel the STEAM: Maple Sugaring at Willow You've Got to Read This Book! → 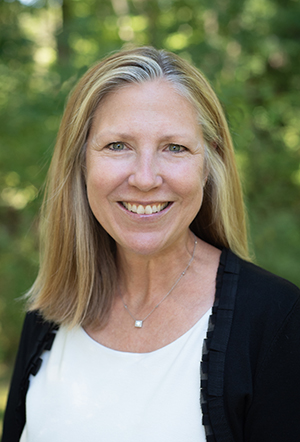