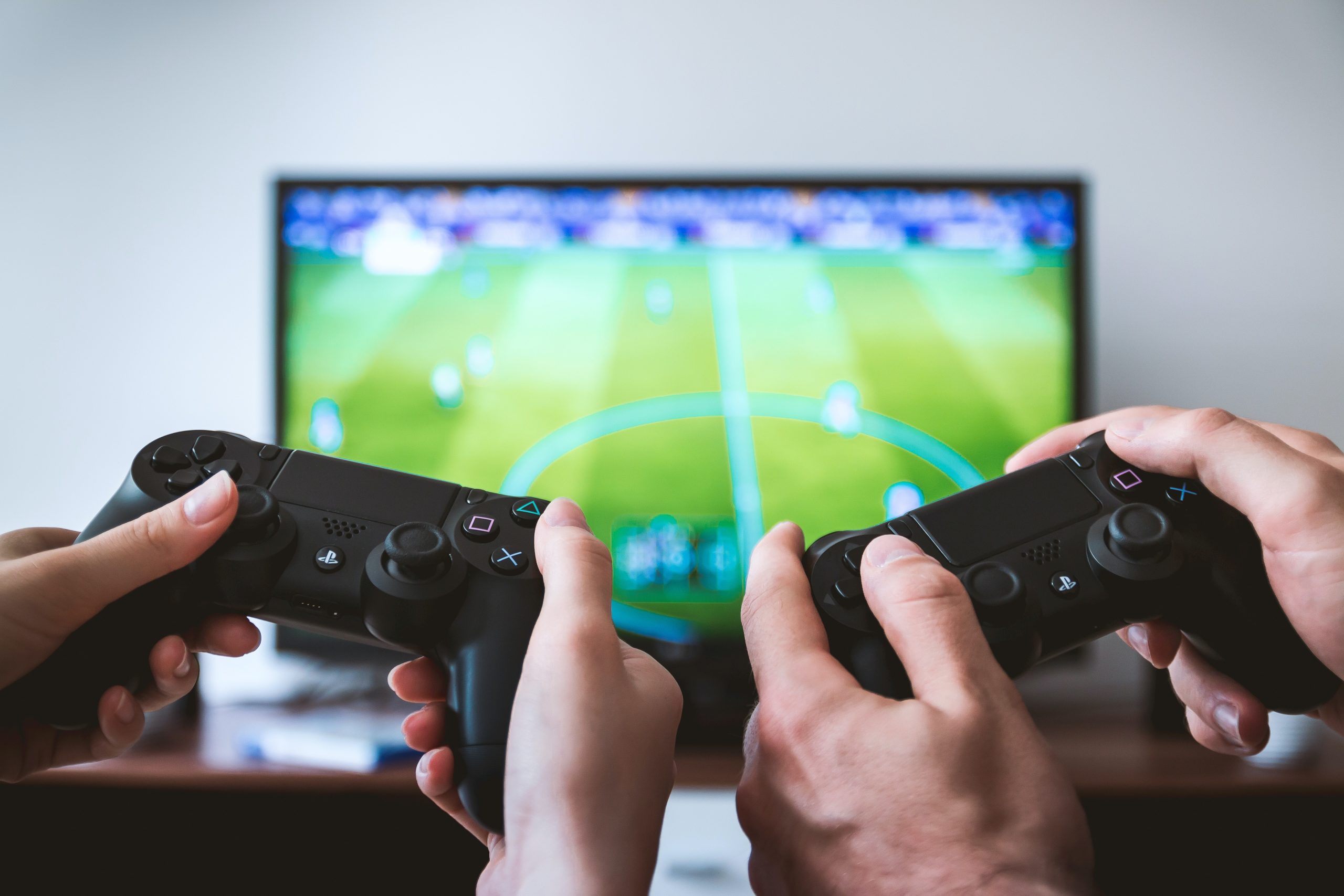 ;;.Animal Crossing is a simple simulation game published by Nintendo. Another cool fact about this game is that Animal Crossing: New Horizons is actually the fifth in the main series of The Animal Crossing franchise. The first entry in the series was released on the Nintendo Gamecube, and so far the other entries have not really innovated on the formula until now.

This game completely changes the setting from the other games and instead plops you down in a deserted island where you have to build up the island from the ground up. You start out in a tent where you slowly build up your island and add things like shops and even a museum. You can even build a house for new villagers so they can live on your island.

Another new feature is terraforming. After you have a KK slider, a singing dog comes to your island for a concert, and then you can start terraforming. This allows you to change your island, giving you the ability to build things like mountains and remove them. You can also buy with bells (the currency of Animal Crossing) the water scaping permit that allows you to shape waterways like rivers and lakes as well.

All of this results in you being able to customize your island to your liking, something that was in the older animal crossing games, but not fully developed. The level of customization is insane so go wild and build a new lake or something else and remember, HAVE FUN!

Animal Crossing: New Horizons has got excellent reviews so far and is available for $60.00 on the Nintendo Switch. 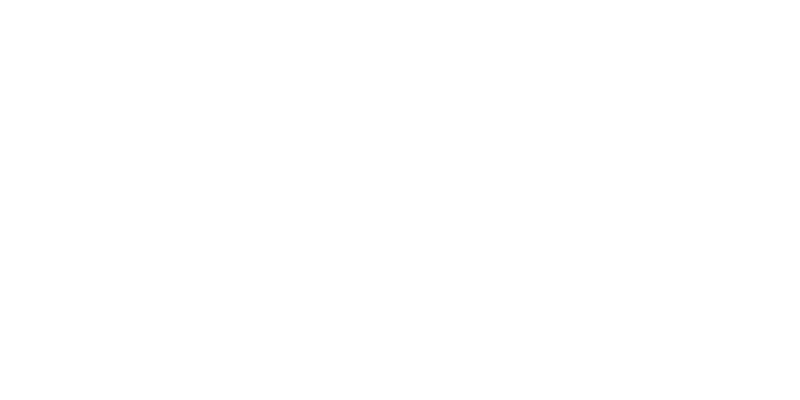