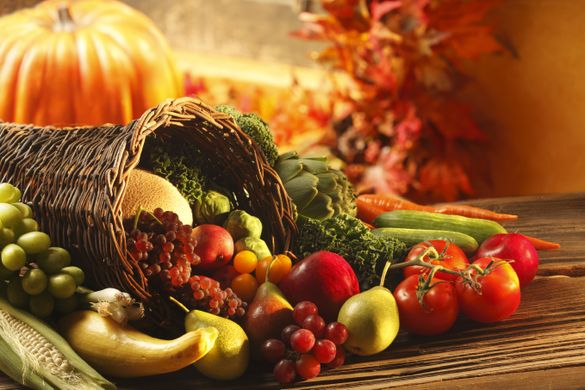 Thanksgiving is a beautiful holiday for many people. Coming together with family for a warm meal to give thanks for the year’s blessings is a wonderful and meaningful tradition for the majority of Americans. However, the “Thanksgiving story” is entirely false.

The “first Thanksgiving” myth is a made up of a medley of historical events, including: a small feast between Massasoit, the head sachem of the Wampanoag, the men that he had brought to protect him, and English settlers; the 1637 thanksgiving holiday held by Connecticut and Massachusetts Bay colonists after the brutal murder of 700 Pequot men, women, and children; and the thanksgiving holiday observed by all of Massachusetts Bay Colony following the English victory in King Philip’s War, which decimated the Native population of New England. Because of this, many Native nations hold Thanksgiving not as a day to give thanks, but as a day of mourning.

← Register for Willow's Fall Open House on November 29 Donate to Willow on #GivingTuesday! →