See how alumni use the foundation they gained at Willow to make a difference in their high schools, colleges, and communities. We want to hear from more Willow alumni! Contact Director of Marketing & Communications Kerri O’Malley to tell us what’s new! 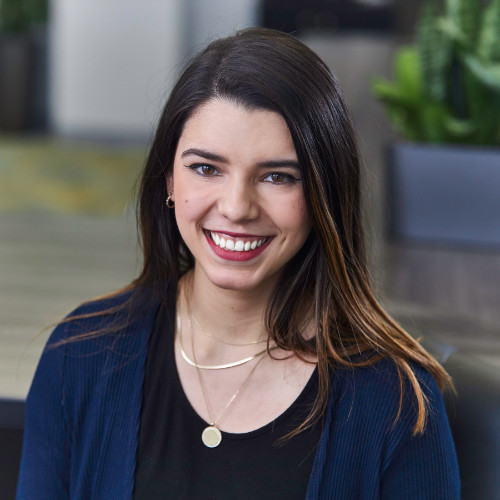 Gabi earned a bachelor’s degree in political science from Rutgers University, graduating Magna Cum Laude and earning a spot on the Dean’s List on the way. Gabi currently works in New York City as a technical recruiter in the legal and financial services industries. Looking back, she says Willow shaped her “to be curious, to always strive and add value to the world, and to appreciate the people in my life.” Gabi adds, “I’m a person that loves to learn, and I think that really came from Willow. Learning was always a fun, exploratory thing. It was never about memorizing or the pressure to perform. It was about learning because you love to find out new things, and I think that’s why I’ve enjoyed school beyond Willow. It really has made me who I am today.” 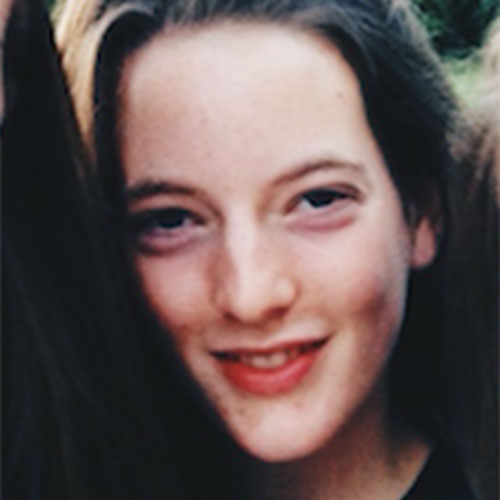 Wallace graduated from Barnard College with a major in sociology and a minor in French. She will attend Harvard Business School later this year. Wallace attended the International School of Paris and The Thacher School after graduating from Willow. “During my time at Willow, creativity wasn’t its own activity, it was infused into everything,” she says of her Willow experience. “I felt like I could influence the direction of what I learned, which made me more excited and engaged.” 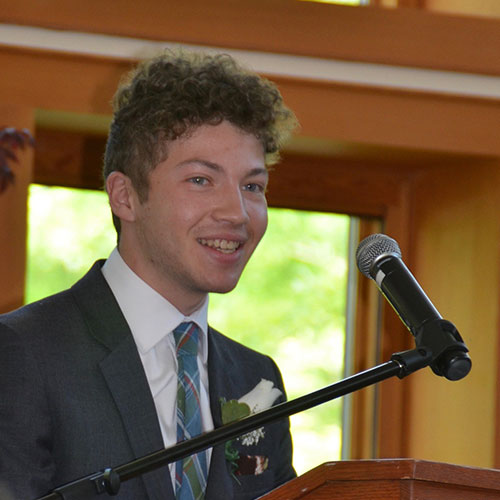 Alec is currently attending Northwestern University, where he is pursuing both of his passions: engineering and theatre. He acts, direct, and writes at Northwestern and recently returned to Willow to teach two very popular acting summer camps. “Willow taught me not to be shy about my passions,” Alec said during his 2017 Willow Graduation address. “At Willow, you’ve got the woods to explore and open assignments that allow you to insert yourself into the work. This place is a breeding ground for passion.” 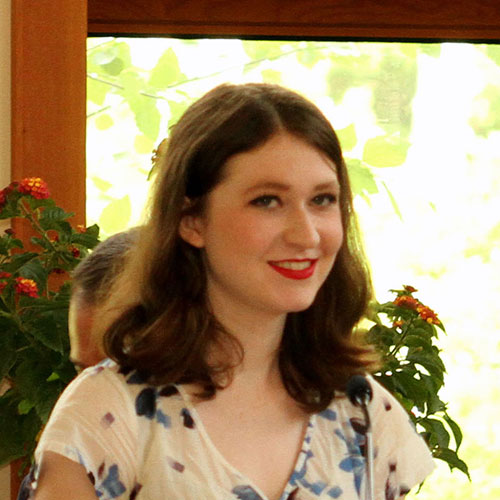 Kirsten will earn her Bachelor of Arts in Classics from Princeton University in Spring 2020. She is minoring in Humanistic Studies and Teacher Preparation. Kirsten has been awarded the Shapiro Prize for Academic Excellence at Princeton. She is also passionate about acting and currently works as Communications & Development Director for the Princeton Summer Theater. When she spoke at Willow’s 2018 Graduation, she said, “Willow is not a place where perfection is demanded, but where acceptance of imperfection allows for growth and improvement. It is a community of care; a place where strong bonds between students, teachers, parents, and administrators make us each stronger and better individuals.” 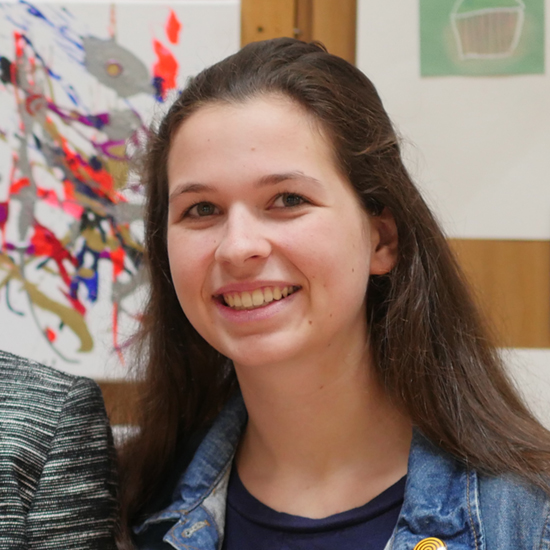 Megan began studies at Boston College in Fall 2018 after graduating from Kent Place School. She was a member of the Kent Place Ethics Bowl Team, and her team won the National High School Ethics Bowl in 2018.

“The values that Willow taught me are the ones that I brought to this competition. Willow taught me to think deeply about virtues and my values,” Megan told Middle School and Grade 5 students when she returned to Willow after the team captured the prestigious championship. 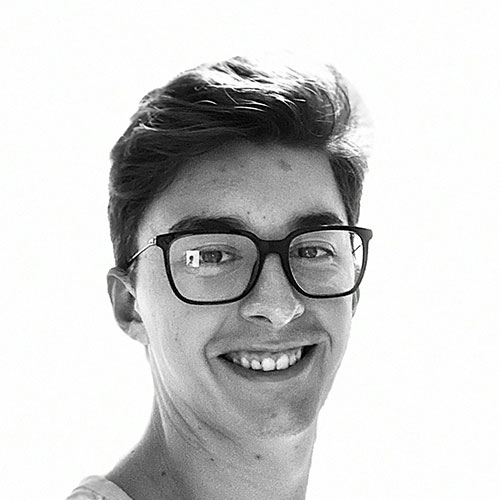 Quin is studying at University of Arts London, which is a part of The University of London, a top university for global arts undergraduate studies. Quin is currently working on his Foundation Diploma in Art and Design in Fashion Communications. Quin has coordinated worked on CSM’s White Show, as featured in British Vogue, and recently became the Creative Director of Lithium Magazine, an independent magazine that focuses on youth culture, criticism, and expression.

“Willow teaches you how to learn and absorb information in a meaningful way. A Willow education instills a sense of urgency and reality into what you study so that students become empowered stewards of the planet” Quin said. “A lot of kids I’ve met since Willow don’t understand how to connect what we’re learning back to the world that we’re living in, and I think that’s really unfortunate. It really helps you to go into secondary school with the knowledge that things are very interconnected.” 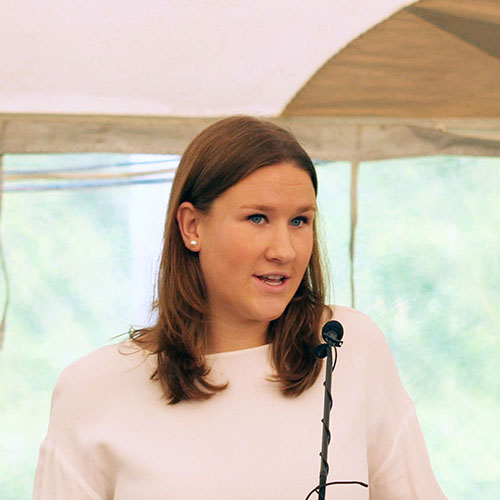 After Willow, Trudy graduated from Episcopal High School and is now a freshman at the University of St. Andrews in Scotland. Trudy is studying management, international relations, and art history. She hopes to apply these skills to a career in international marketing after college.

Trudy credits Willow with her educational success. “Classes at Willow were structured around critical thinking. We were taught to truly think and engage, not just know,” she said. “Emotional and interpersonal growth was almost equally weighted with the importance of academics. Through the emotional intelligence we were taught, we could draw more connections and therefore distinguish ourselves as thinkers — even if we were only 10 years old.”

For more from Trudy the impact Willow made on her life, click here. 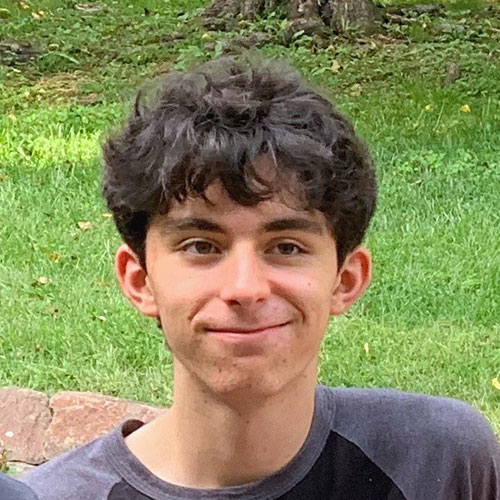 Zak is a junior at Gill St. Bernard’s High School. He is programming captain of the robotics team and an épée fencer. In his free time, he pursues his passion for coding, programming, and drumming. Zak has come back to Willow to play in many school concerts!

“My favorite Willow virtue is diligence,” he said. “I really resonate with the mindset that anything is possible if you keep at it and put everything you have into it, and I feel like Willow really taught me that.” 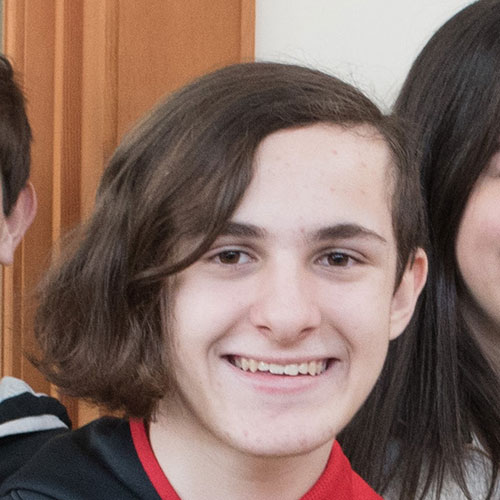 Luca is now a sophomore at The Pingry School. In school, he enjoys math, science, and art, and outside of school, he plays the piano, participates in a trivia competition club called the Quiz Bowl, and works set and tech for drama productions. Luca is now working in his school’s lab researching two proteins called KIF11 and YAP. “We’re doing some experiments to see if they could affect each other’s expression and ultimately play a previously-unknown role in a pathway called the Hippo pathway,” he explains. “Many of the genes in the pathway, including YAP, are tumor-suppressors.”

Describing his time at Willow, Luca says, “Willow taught me how to see many perspectives and think critically. I’m able to pick apart arguments and analyze facts to form a unique stance that I’m able to defend. Another thing Willow helped with is that I enjoy the process of learning. Especially in a high-pressure environment, I’ve found it has helped me tremendously; school is much less stressful when you focus on understanding as opposed to obsessing over grades and numbers. I feel comfortable taking risks and challenging myself, even if it means I could fail. This has been especially helpful in classes such as my cancer biology class where we sometimes hypothesize about questions that scientists don’t know the answers to yet.” 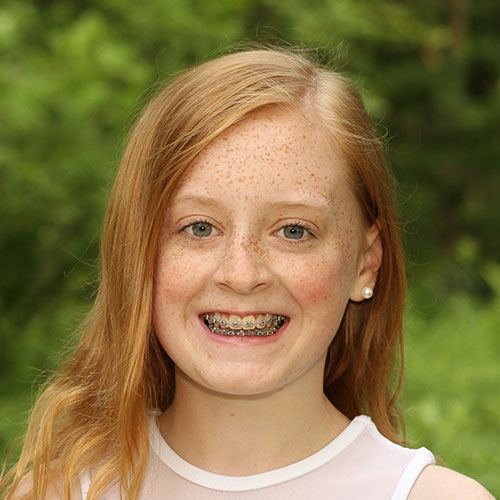 Now a sophomore at Solebury School, Griffin is taking on challenging honors classes, which she said she would not have been ready for without her Willow Education. Griffin has also joined clubs like Chemistry Club and enjoys performing in school plays and musicals. The confidence she gained at Willow is motivating it all. “Willow helped me build so much confidence in myself as a person. I walked in on the first day of high school, and I was confident in who I was, who I wanted to be friends with, and where I wanted to go. I think it’s amazing that Willow gives that to its graduates.” 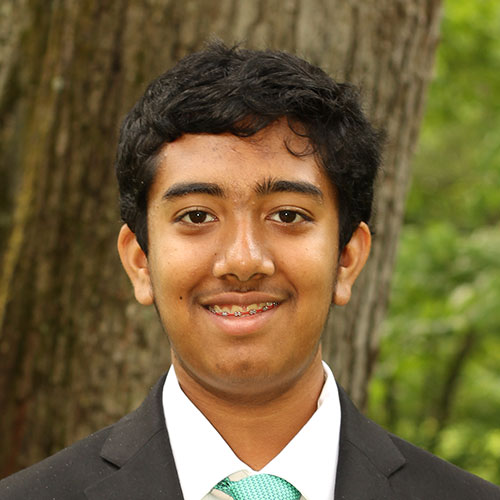 Biology is Ashwin’s favorite class at Bernards High School, where he has also joined the robotics team. In his free time, Ashwin enjoys bird-watching and photography. He credits Willow with making his transition to high school easy, academically and emotionally.

“At Willow, we’re accepted for who we are and made to feel comfortable and respected,” Ashwin said. “I’m really grateful that Willow is such an accepting place where you can learn a lot and have fun doing it at the same time. High school is so much easier, thanks to Willow. The academic courses at Willow are really rigorous and got me accustomed to taking in a lot of information, plus we already covered many of the things I’m learning now.” 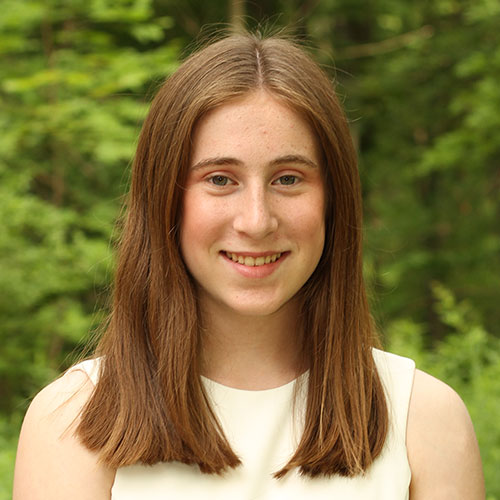 Samantha is a freshman at West Morris Central High School, where she’s enjoyed the transition to a larger school, especially after joining the soccer and fencing teams. She credits Willow with nurturing her confidence, academic self-motivation, and relationship-building skills.

“I’m really grateful that I gained the ability to work hard at Willow. I know it sounds really simple, but that really seems like the difference between me and other students,” Samantha says of her time at Willow. “At Willow, I also learned how to build relationships with my teachers. Every teacher was so open to students coming to them, asking them questions. In high school, you need to be the one to reach out, and I’m able to go ask questions outside of class and talk to teachers.”