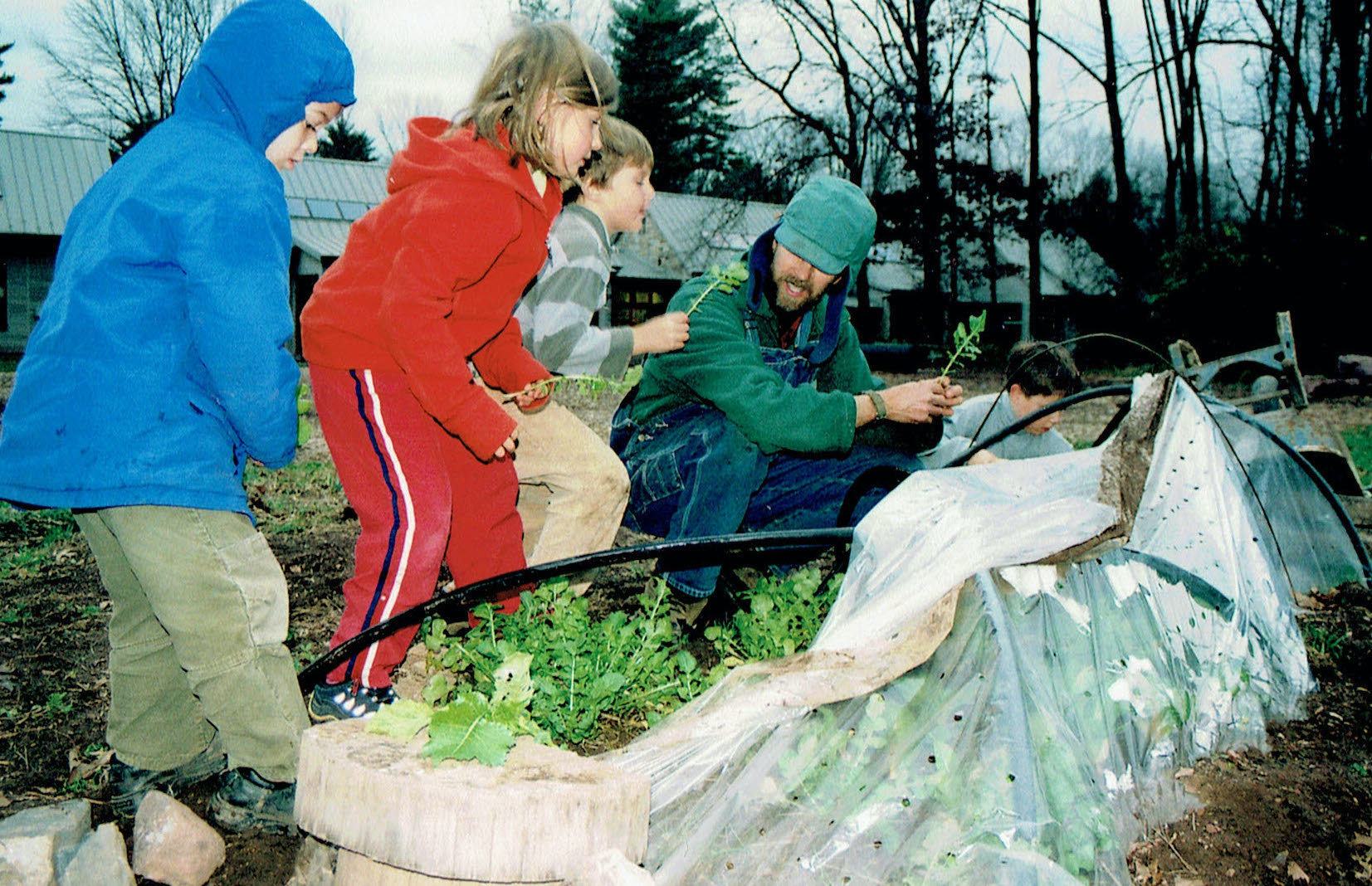 All Willow alumni remember our time-honored Harvest Soup tradition here at Willow. For many of us, this annual tradition is one of our favorite memories of our time at Willow! For the November edition of the Alumni Newsletter, I asked Willow’s Assistant Head of School and alumni parent Ms. Coy about what she  remembered about the very beginnings of Harvest Soup and how it has changed over the years.

The first Harvest Soup took place in 2006. The school was very small at this point, as it had only opened a few years prior. However, it had all of the same meaning behind it that still holds true today. Just as it is now, it was an opportunity to express gratitude for what we have and to spend time with our community. The students took anything that was part of their harvest and threw it in the pot. The younger kindergartners were valued as highly as they are in today’s ceremony. Even then, they had the opportunity to do the harvesting and bring out all the vegetables to put in the pot.

Harvest Soup 2007 is the year known as “the year it snowed.” Students were outside making butter in the snow and unwrapping the vegetables that had been covered in tarps to prevent them from freezing. It was definitely a moment of Willow students being close to nature!

Since then, the garden has only gotten bigger and more prosperous. Some years, of course, still yield a smaller harvest than anticipated, such as last year when the bunnies and deer sadly got ahold of many of the vegetables.

This year’s Harvest Soup, however, was a very successful year overall! Ms. Coy attributes this to many factors. Many parent volunteers were able to help out this year with the harvest, which always plays an enormous role in the success of the school.

Additionally, there have been a few major changes in the Harvest Soup tradition, primarily in how the soup itself is made! I know many alumni have fond memories of all the traditions, but many would not extend those same feelings towards the soup itself. But this year’s soup was delicious! How? First, there has been extra thought put into the ingredients of the soup. Garden plans have been changed to better feed the soup. One of the parents helping out in recent years is a chef, and she has made the soup taste so good! The soup is also actually cooked over the open fire all day, not brought back to the kitchen to modify it after the ceremony. Try this year’s delicious Harvest Soup at home, using this recipe!

Also, students have a few different roles. One of my earliest memories from Willow is making butter in the mason jars with the little marbles in them. Willow has upgraded the equipment this year to include actual butter churns! Kids are also using a new apple press to make fresh apple cider from the apples grown on campus. Yum!

Of course, everybody has their own special connection to Harvest Soup. For Ms. Coy, she has enjoyed the Morning Gatherings most. She loves that it’s now outside around the fire pit. For her, seeing everybody sing songs together and seeing the eighth graders (some of whom she has seen grow from an early age) stir the pot is a great feeling of community. I felt this same way sitting at the table enjoying my Harvest Soup meal for the many years I attended Willow.

This year, take some time to think back on your favorite Harvest Soup memories and honor the impact they left on you. If you’d like to share your favorite memories, reach out to me at alumnicoordinator@willowschool.org!